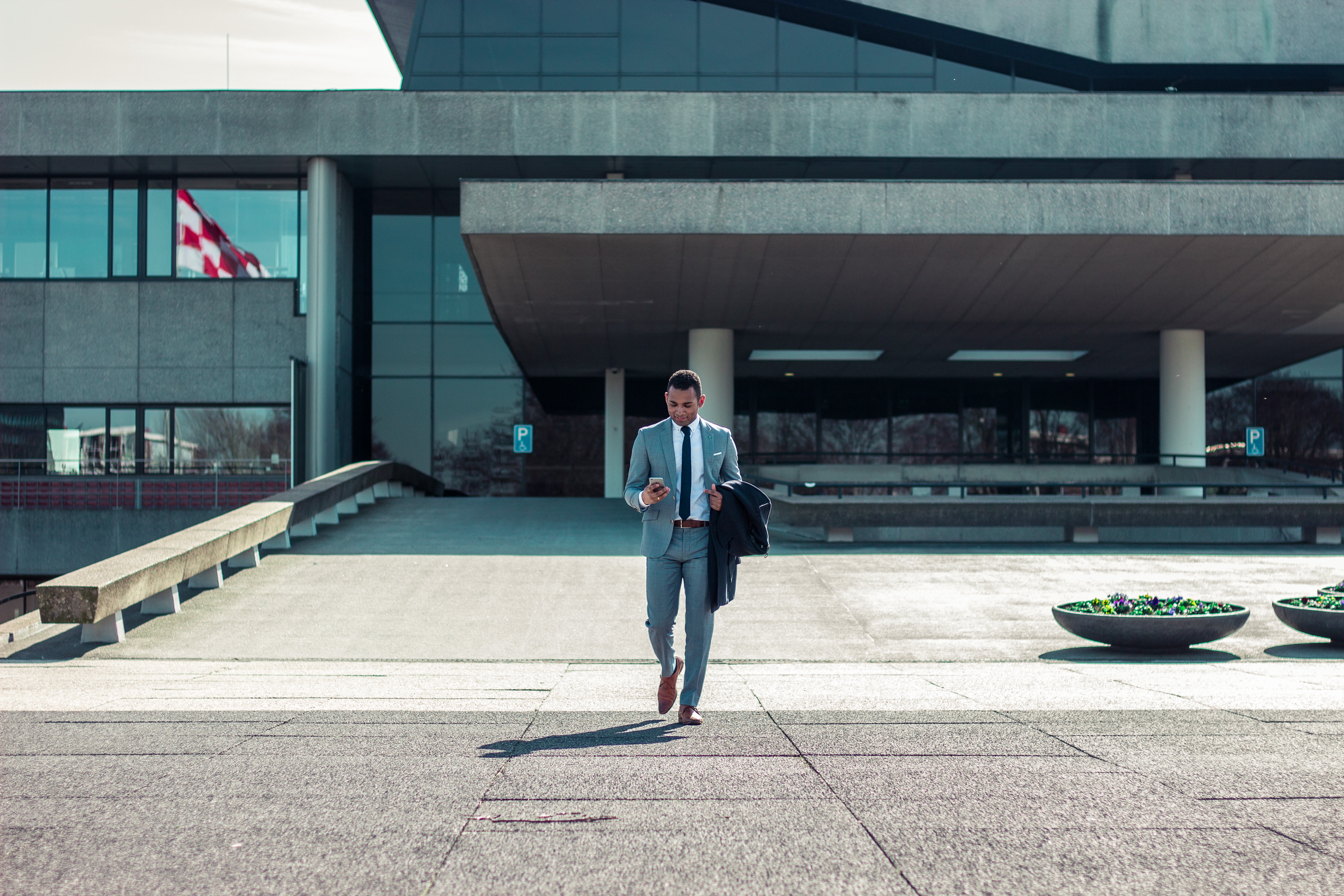 The $10 billion SSBCI program aims to address a shortage of capital for new business startups and other small business development, particularly in disadvantaged communities, by attracting $10 of private investment for every $1 of taxpayer funding. It was reauthorized and expanded as part of last year’s $1.9 trillion American Rescue Plan Act.

Connecticut was approved for up to $119.4 million to launch two new venture capital funds supporting entrepreneurs from “underserved and diverse backgrounds” and a climate technology fund for clean energy, environmentally safe manufacturing, and climate resiliency.

“We’re going to be investing equity, hopefully alongside other investors as well,” into “young, entrepreneurial, scrappy companies,” Connecticut Governor Ned Lamont told a news briefing. “I think you’re going to see this $120 million grow to $1 billion in investments over a period of time and represent tens of thousands of jobs.”

The funds are released in tranches, with each subsequent disbursement dependent on meeting performance targets from prior funds.

A Treasury official said that there was now a “strong pipeline” of additional state plans that were close to being approved, and the Treasury hopes to be finished reviewing all state applications by late summer.

e2oinc.com
We use cookies on our website to give you the most relevant experience by remembering your preferences and repeat visits. By clicking “Accept All”, you consent to the use of ALL the cookies. However, you may visit "Cookie Settings" to provide a controlled consent.
Cookie SettingsAccept All
Manage consent

This website uses cookies to improve your experience while you navigate through the website. Out of these, the cookies that are categorized as necessary are stored on your browser as they are essential for the working of basic functionalities of the website. We also use third-party cookies that help us analyze and understand how you use this website. These cookies will be stored in your browser only with your consent. You also have the option to opt-out of these cookies. But opting out of some of these cookies may affect your browsing experience.
Necessary Always Enabled
Necessary cookies are absolutely essential for the website to function properly. This category only includes cookies that ensures basic functionalities and security features of the website. These cookies do not store any personal information.
Non-necessary
Any cookies that may not be particularly necessary for the website to function and is used specifically to collect user personal data via analytics, ads, other embedded contents are termed as non-necessary cookies. It is mandatory to procure user consent prior to running these cookies on your website.
SAVE & ACCEPT